Bruster’s was founded in 1989 by Bruce Reed whose passion for fresh high-quality food and stellar customer service runs deep. Bruce’s father, Jerry Reed, opened the legendary Jerry’s Curb Service in Bridgewater, PA in 1947 after completing a tour of service in the US Airforce. The quintessential car hop remains a staple in the Pittsburgh area.

In 1989, Bruce searched for a complimentary business to open on the land adjacent to his family’s car hop restaurant. After carefully crafting his rich and creamy ice cream recipe, he opened Bruster’s for his sister to run. Before long, Bruster’s became the preferred neighborhood ice cream store and Bruce started franchising to friends and family in 1993. While we’ve come a long way from those early days, we adhere to the guiding principles that have made Bruster’s the revered brand that it is today. We serve generous portions of our fresh-made ice cream to guests that we value like family. 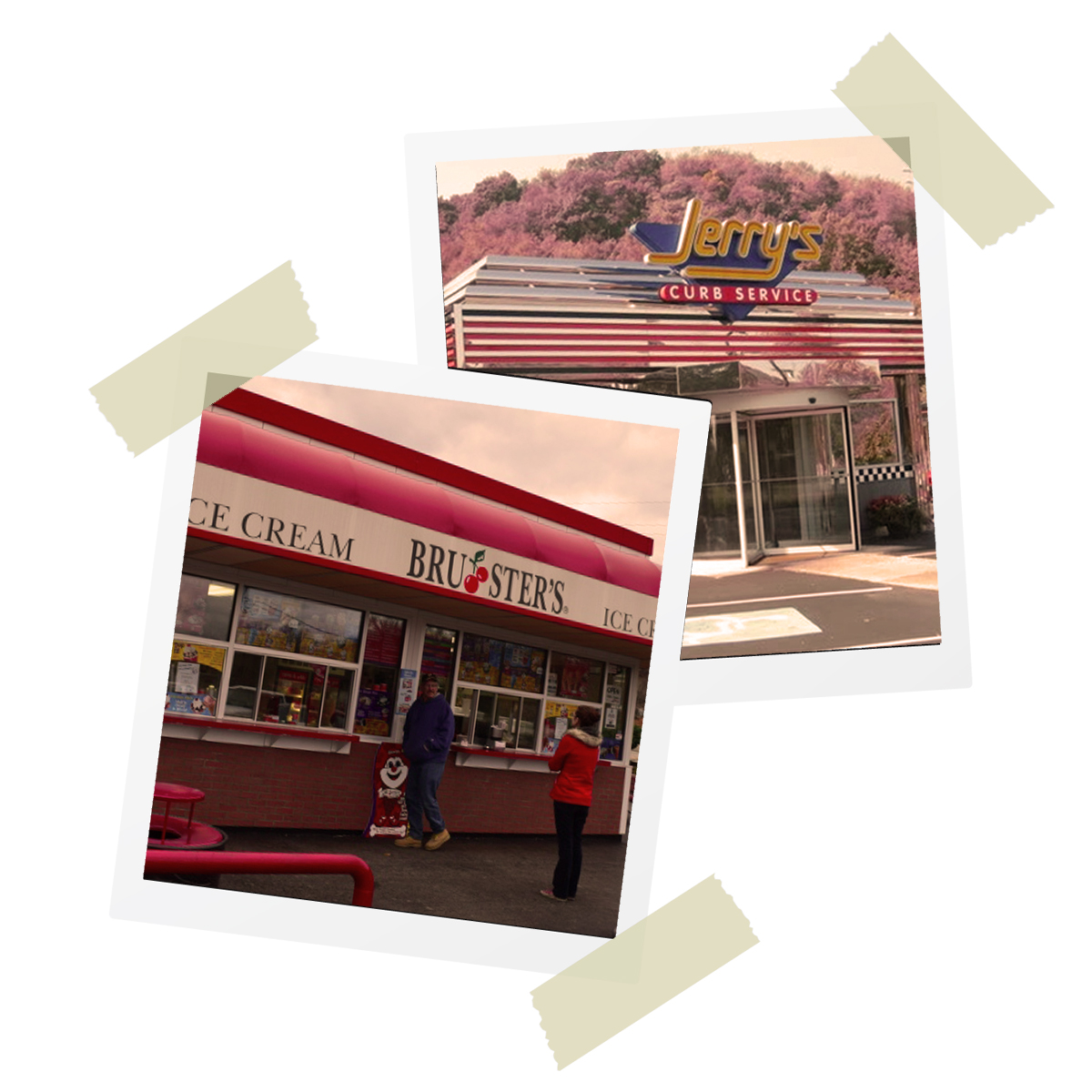 Build a Legacy!
Get Started Here 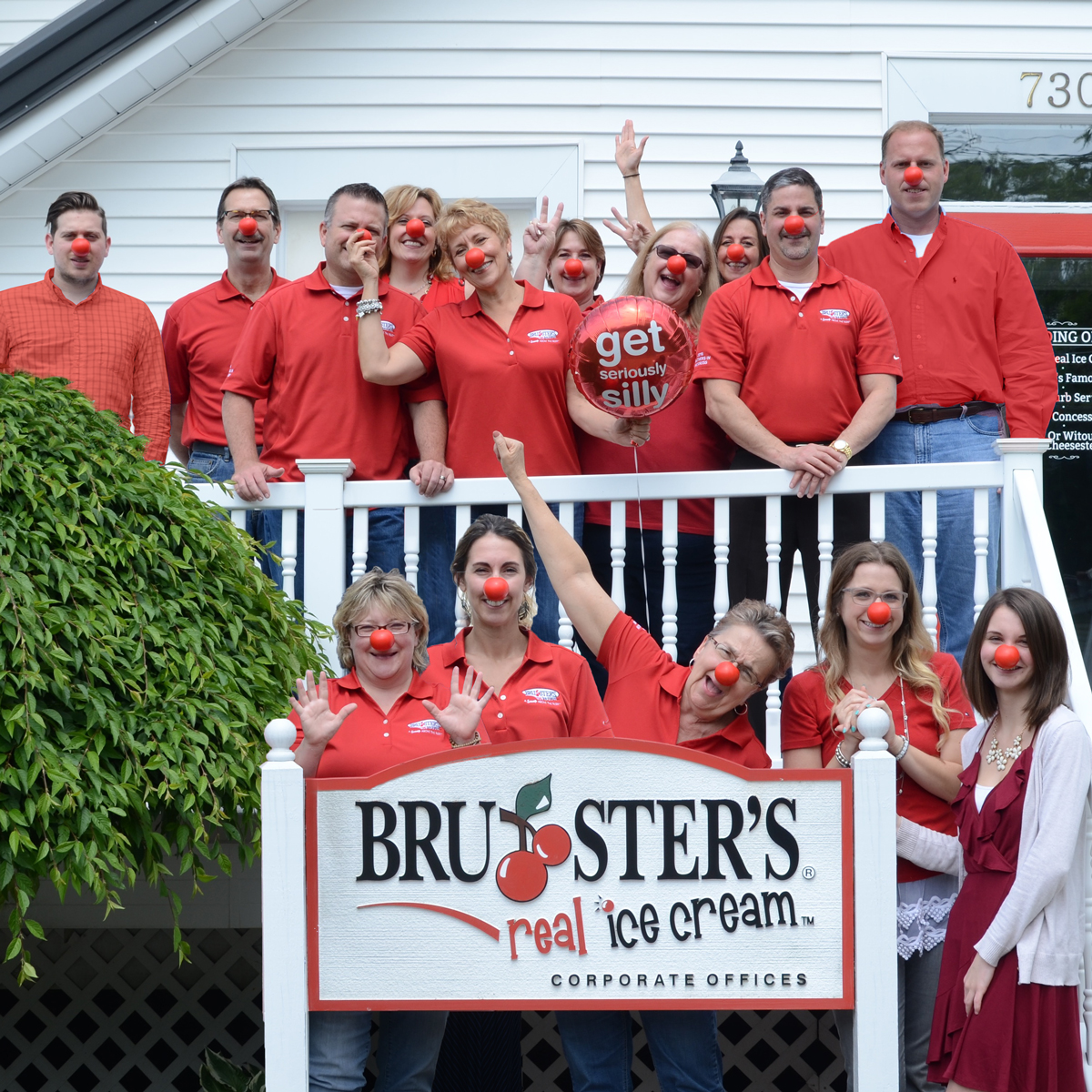 Join Our Family
As a Bruster’s franchisee, you become a valued member of our family and that means something! You can count on a franchisor that will listen and provide guidance and support based on 30 years of experience. In addition to the committed corporate support team, you will also have access to franchisees that have been operating their Bruster’s, some for decades, to learn best practices and avoid pitfalls of small business ownership.
Why go it alone, when you have an entire family to support you?

Achieve Your Goals!
Get Started Here 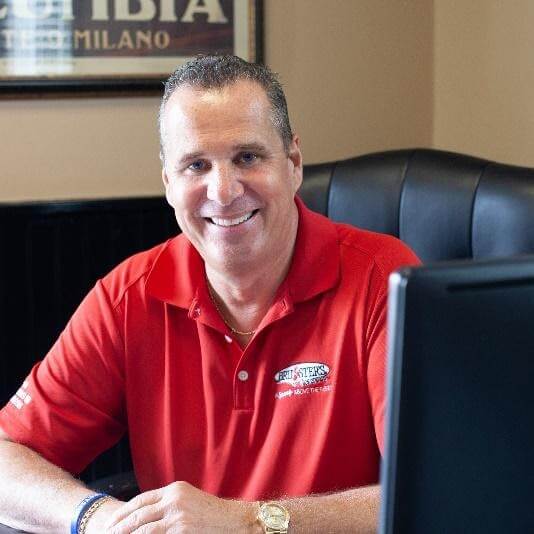 Bruster’s Is One Sweet Business
...Learn Why From Our CEO!

If you are curious about living the ice cream dream, there is no person better qualified to give you insight.

Register for one of our monthly CEO calls and we will send you the details!

*Disclaimer- This is not an offer to sell or a solicitation of an offer to buy a franchise. Any offer to sell a franchise will be made after individuals have completed an application and been qualified to receive a Franchise Disclosure Document. For those individuals who qualify, an offer to sell the franchise will only be made in conjunction with the delivery of a current Bruster’s Real Ice Cream Franchise Disclosure Document. Other qualifications apply when determining whether you will be offered a Bruster’s franchise. You may request confidential information from Bruster’s by phone, mail or by submitting your contact information through this site. 724-312-8739 | © 2020 Bruster’s Limited Partnership. All rights reserved.

We use cookies on our website to give you the most relevant experience by remembering your preferences and repeat visits. By clicking “Accept All”, you consent to the use of ALL the cookies. However, you may visit "Cookie Settings" to provide a controlled consent.
Cookie SettingsAccept AllDecline
Manage consent

This website uses cookies to improve your experience while you navigate through the website. Out of these, the cookies that are categorized as necessary are stored on your browser as they are essential for the working of basic functionalities of the website. We also use third-party cookies that help us analyze and understand how you use this website. These cookies will be stored in your browser only with your consent. You also have the option to opt-out of these cookies. But opting out of some of these cookies may affect your browsing experience.
Necessary Always Enabled
Necessary cookies are absolutely essential for the website to function properly. These cookies ensure basic functionalities and security features of the website, anonymously.
Functional
Functional cookies help to perform certain functionalities like sharing the content of the website on social media platforms, collect feedbacks, and other third-party features.
Performance
Performance cookies are used to understand and analyze the key performance indexes of the website which helps in delivering a better user experience for the visitors.
Analytics
Analytical cookies are used to understand how visitors interact with the website. These cookies help provide information on metrics the number of visitors, bounce rate, traffic source, etc.
Advertisement
Advertisement cookies are used to provide visitors with relevant ads and marketing campaigns. These cookies track visitors across websites and collect information to provide customized ads.
Others
Other uncategorized cookies are those that are being analyzed and have not been classified into a category as yet.
SAVE & ACCEPT